Fantasy Flight's Tannhäuser marathon continues with the release of Oksana Gusarenko, who is affiliated with the New Guard and can fight with either the Union or with the Matriarchy, but she will not join a team that includes Zor'ka.
Oksana was banished from her order after attempting to overcome the will of the ancient god Vetchorka. The psychic feedback from this caused the destruction of Project SVAROG and her banishment. While exiled at a Kizhi monastery, she uncovered a trove of abandoned projects and set out to build her own weapons, including her own Voïvodes.
Oksana always comes with her two Voïvodes (they replace a trooper on the team). She also selects equipment differently than other Heroes. 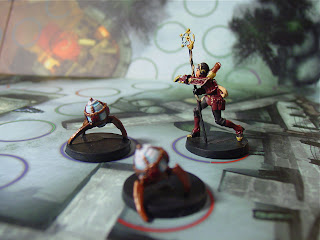 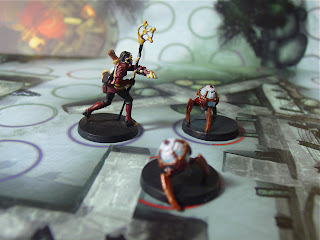 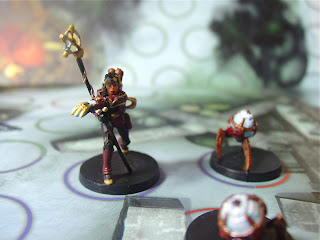 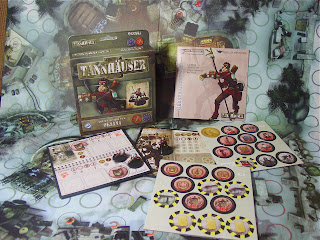 Oksana Gusarenko is an interesting character. She does not follow the normal Equipment Pack rules. Instead she gets always gets the following tokens: Vesper and Lucifer. Vesper is her power staff - it can be used like a normal Hand-to-Hand weapon, or she can use it to attack any character that is on any path that is adjacent to her. 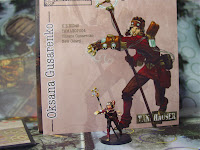 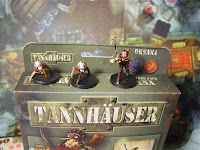 Lucifer (the glove) allows her to activate "a pair" of Voïvodes. These can be any Voïvodes and they can be anywhere on the board - even if they have already been activated. Those Voïvodes can be activated again in the same turn. 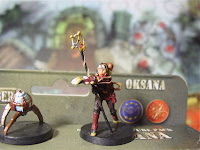 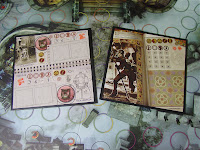 Oksana's 3rd token is any single Voïvode token. Each  Voï-vode on her team may take ad- vantage of this token.
Her last spot is left for a bonus token or for placing items picked up during the game. 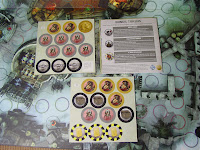 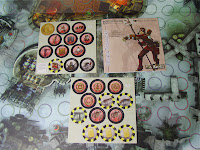 Oksana's Voïvodes each get 2 tokens from either the Oksana booklet or from the Voïvodes in the Core Rulebook (page 63). These tokens include:
Displacement Module - The Voïvode can pass through other 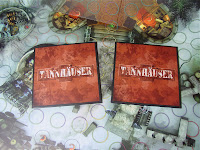 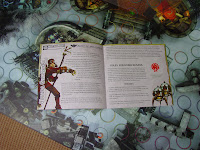 characters with out doing a Bull Rush on  them.
F.A.S. - This Voïvode can 'repair' characters that have the capacity to be repaired. My Moeller robot, for instance. Oh, and Voïvodes. 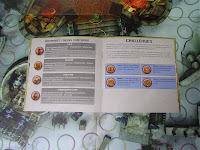 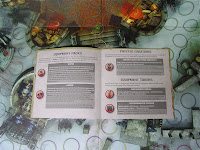 Stroboscopic Lamp - All non- Voïvode characters on the same path are -2 on their Combat value.
Oksana also gets 4 Challenges like the other expansion packs  plus 3 bonus and 3 crate tokens. 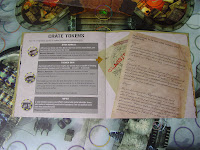 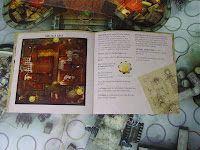 The token for "Call in the Troops" uses a picture of Ikarus Faith, interestingly enough.
Fantasy Flight has kept up the quality on these new releases and I think they provide some good variety for the game. 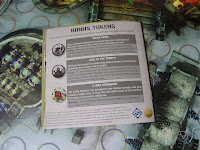 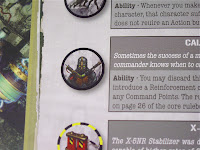 Further expansions beyond the ones already accounced are  the big question and I am curious as to  what FFG   will come up with. The Pathfinding System is unique, but seems limited to in- door maps or tight spaces. Only the future will tell...
Posted by Pete Miller at 2:43 PM

You've finally done it, Pete, you dog! I bought Tannhauser today and it will be here within the following week.

Damn you, custom creations! Damn you all to hellllllll!!!!!