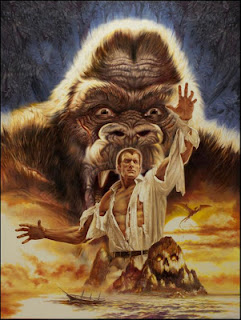 This is big news to me and I will be picking this book up.
Posted by Pete Miller at 7:00 PM