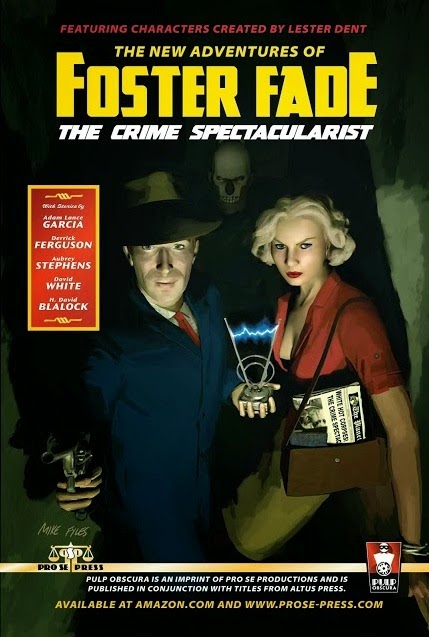 Holy cow, thank you, Pete! And just for the record, Fade was "played" by Tom Hiddleston emulating Matt Smith and Benedict Cumberbatch in my head