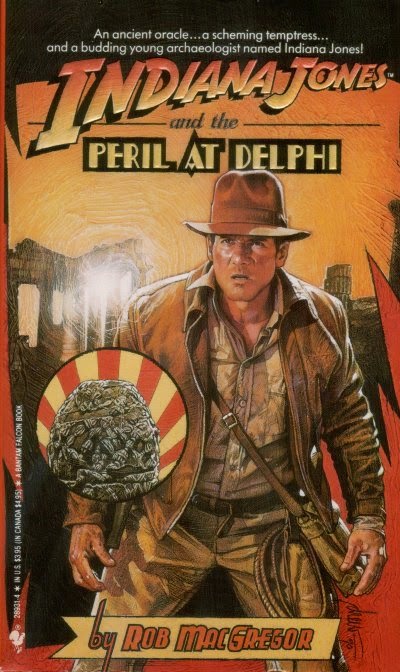 I highly recommend Indiana Jones and the Peril at Delphi. It also features a great cover by Drew Struzan, the fantastic movie poster artist, that did the Raiders One-Sheet and so many more. His cover contributes considerably to setting the tone that this is Indiana Jones. I give the book 8.5 out of 10.
Posted by Pete Miller at 11:51 AM