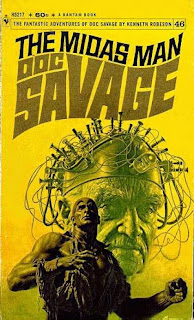 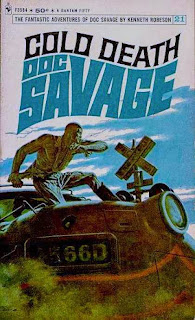 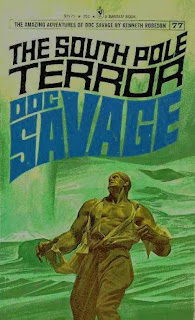 next up - back to full reviews
Posted by Pete Miller at 1:40 PM