I'll get this right out of the way. Go see Avatar. See it in 3D, IMAX 3D if possible, and see it before you hear a whole lot of stuff about it. This is one of those movies you should just see for yourself, before you know the whole story.

Go now. I'll wait. I'm gonna put a few pictures here so that you can come back after you have seen the movie. 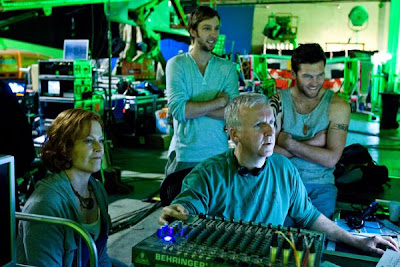 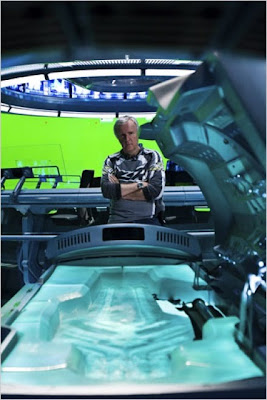 You still haven't seen it, have you? That's OK. I'll see you after Christmas, because I really want to write about Avatar, but I don't want to wreck it for you.
I saw Avatar in Imax 3D and give Avatar a 9.5 out of 10.
Posted by Pete Miller at 2:15 PM