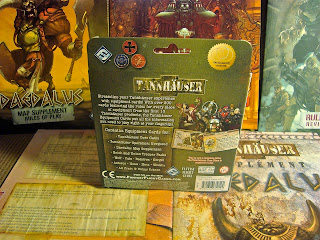 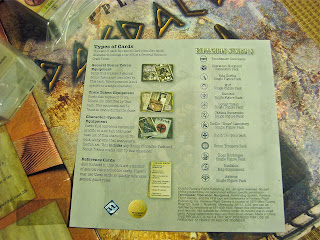 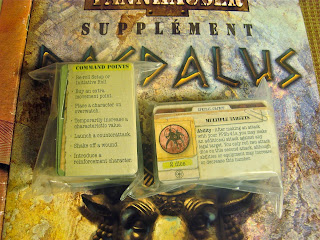 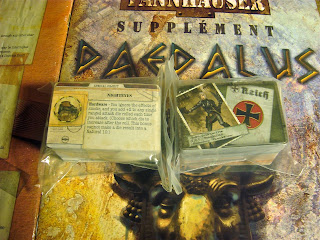 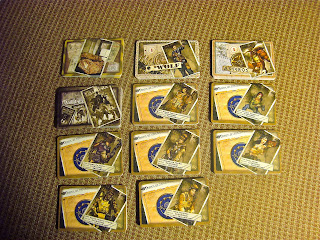 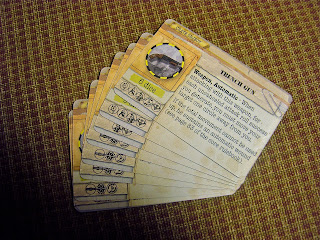 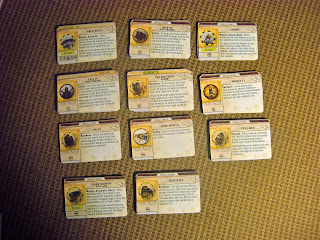 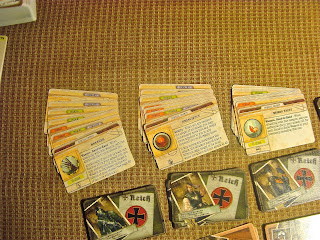 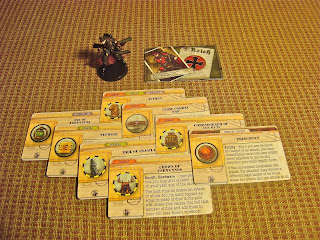 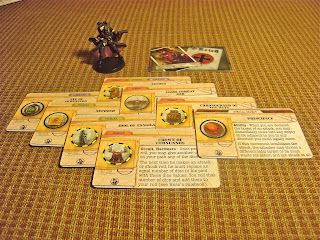 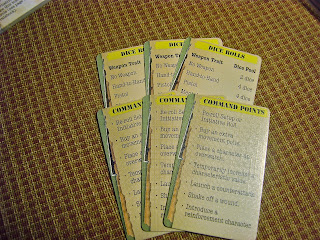 What's next from FFG? Here are my predictions:

- Matriarchy Troop Pack - with any luck NOT Voivodes, but probably more of those.
- Another Mercenary - Sneaky Sniper Woman (although she may be Reich).
- Fourth Faction with new maps.
- Reprint on Yula

If FFG was going to stop making expansions, it is my opinion that they would not have put out the Equipment Cards. If the line was dead, why bother to pay for the layout and printing?

Here's what I would make:
- The Fourth Faction (Rising Sun) with all new maps and finish printing all the existing tokens.
- Heavy Paper Map Pack with 6 new maps - a couple of linked ones and 4 new freestanding ones. These would be printed double sided on heavy paper.
- Mercenary troops - 2 packs of 2.
- Jackal Mercenary Hero Pack.
- Card pack converting all Tannhäuser figs to Dust Tactics and vice versa.

What do you want to see?
Posted by Pete Miller at 1:11 PM

i think another faction would be cool, although i would also love to see a reprint or at least a start in field opps.
although i would welcome new maps i dont think we need them just yet as a priority so to speak, more mercs deffinatly, maybe some dedicated 3d scenery? you know the stand up type to add even more depth?

Just a thought, what about an Ottoman faction?