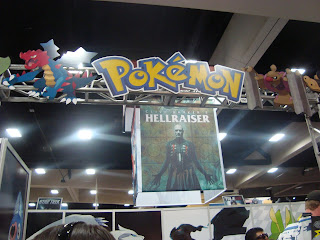 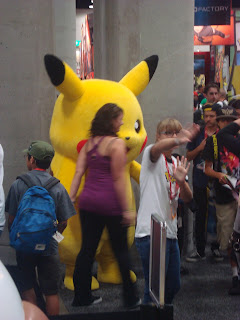 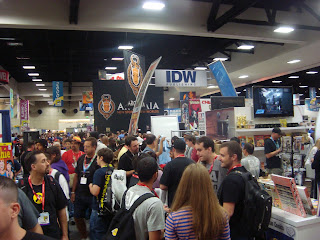 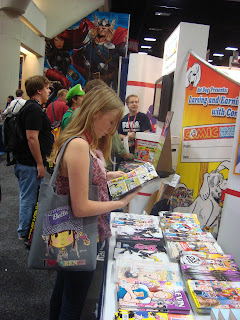 The panel for Fright Night was good, largely buoyed by an engaging cast. They also showed a bunch of clips and a few of them were quite intense and scary - but also funny at the same time - like the  original.

The Sony panel started with a 'behind the scenes' short film from Ghost Rider: Spirit of Vengeance that featured the directors doing all kinds of crazy crap like filming on roller blades at 60 mph. 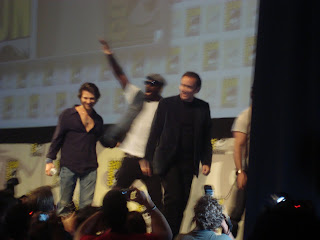 Next was 30 Minutes or Less, from the director of Zombieland. Funny cast and funny panel. Aziz Ansari is hilarious.

After 30 Minutes was Total Recall. The clip was awesome and the panel confirmed (after seeing Colin Farrell in the Fright Night panel as well) that Colin Farrell is funny, witting, charming and smart in addition to being a great action hero. I think the whole cast is terrific and I am really looking forward to this SF action film.
Last for Sony was The Amazing Spider-Man. This was a great panel that started off a bit rough with a fan at the mic asking questions even before the panel was introduced. Ralph Garmin (funny, funny guy) was the Sony moderator and tried to get the guy off the mic. The audience mic light came up and a guy in a dime store spidey suit just kept talking about how he had never been to comic-con before and that he was Spidey for Halloween when he was 2 and that he loved Spider-Man. Ralph tried to get him to leave, but the guy kept going. It was a bit uncomfortable until the kid pulled off his mask. It was Andrew Garfield and the crowd went NUTS!
There were 2 more clips - one with a bit of story and one that introduced the Lizard and showed a couple of shots of the baddie. The animation and skin texture is amazing.


Then it was back to the main part of the convention... 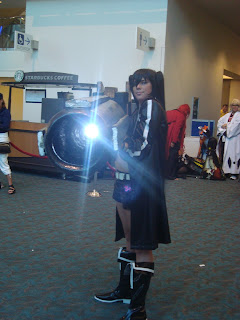 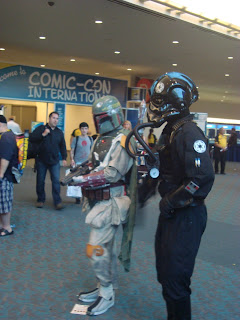 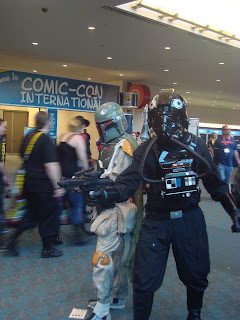 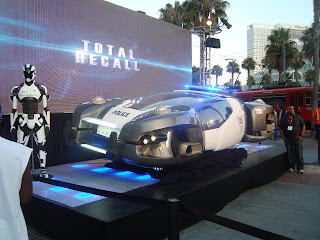 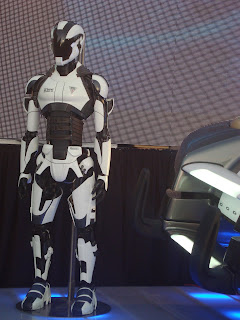 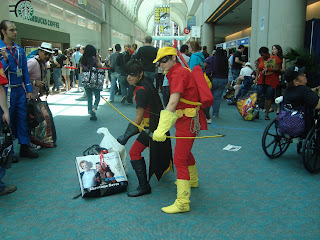 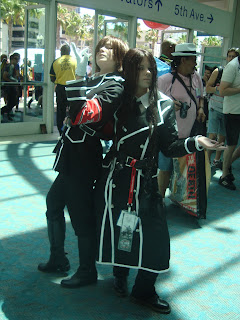 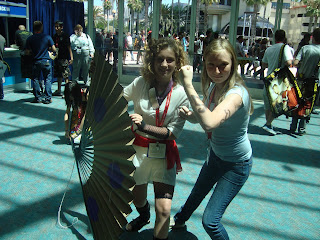 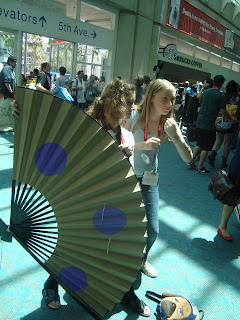 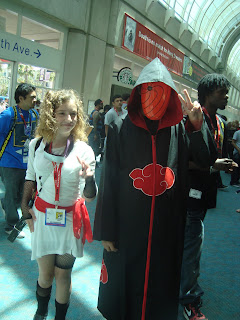 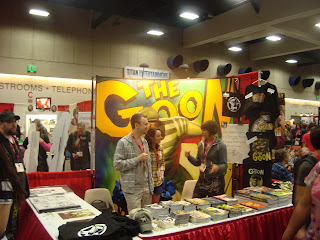 Along with Artist's Alley, the Indy Publisher area is a big favorite. Every year I walk the aisles and buy a few books from the folks that have manages to get their books written and drawn and printed - often they are their own publishers. I'll give some of my favorites a "Pulp of the Week" shout out in the weeks ahead.