The play will be a little different than the structured 1vs 1 format, but sounds like Huge Fun. In fact, it sounds a lot like Free-For-All in a multiplayer FPS.

Say you have a fight - King Kong vs The Terminator vs Freddy - Freddy and Kong are duking it out and then from out of nowhere Ahnold gets the mini-gun going and blasts Kong. 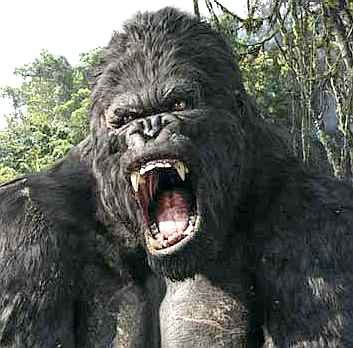 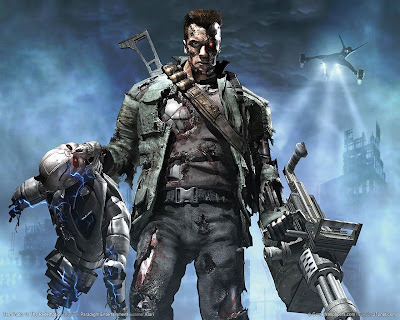 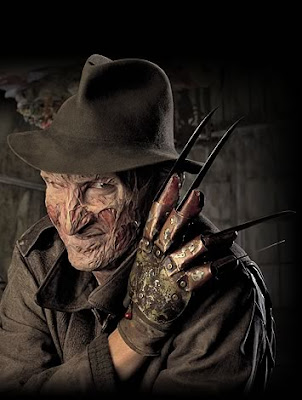 In multiplayer, everyone turns over 3 fight cards. The player with The Drop chooses a specific fight card of theirs to attack any opponents fight card that is on the table. The fight is resolved normally. The winner scores the Fight card but damage is scored on a special damage track that will be available to download.

The player attacked then gets to choose who they will attack and the 'attacker' in that fight gets to make all the choices as if they have The Drop. This continues around the table until there are no more fight to pick. You may realize that this doesn't mean there are no more Fight cards on the table. If, using the above example, Kong and The Terminator keep picking each other, Freddy is gonna end up with an extra Fight card. Any player with extra Fight cards on the table with no one to attack, scores those Fight cards at the end of that round.

The player that scored the last Fight card gets the Drop for the next turn. The game continues until there is only one player left.

Team play should also work great. I think there is a lot of room for big matchups that will be loads of fun!!!

Fight Klub and all related images are trademarks of Decipher, Inc. All Rights Reserved.
Posted by Pete Miller at 12:02 PM