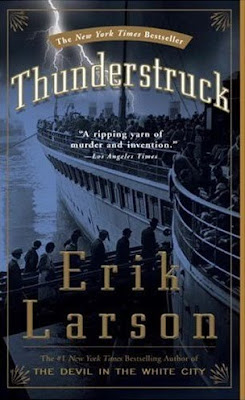 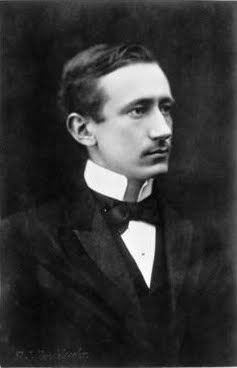 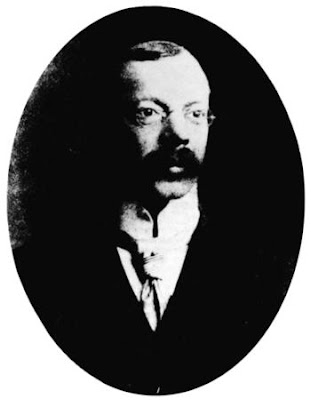 For this review I read the Three Rivers Press trade paperback, 2nd printing.
Posted by Pete Miller at 10:07 PM No comments:

The Art of Mike Fyles

The Green Lama Volume One is graced with cover art by Mike Fyles. But he has created a few alternate Green Lama covers and ad art just for fun. I thought I would share those with you as well as a few other images from this awesome artist. 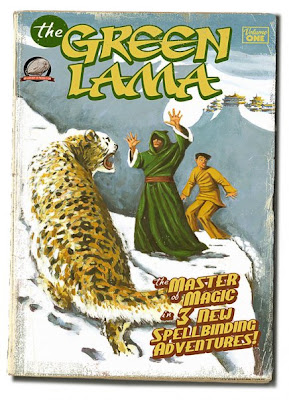 An "aged" version of the original. 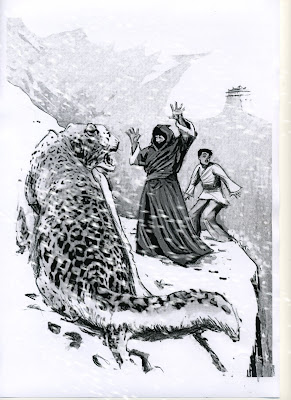 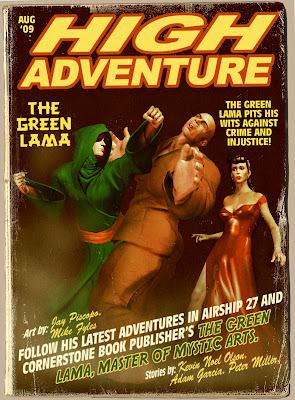 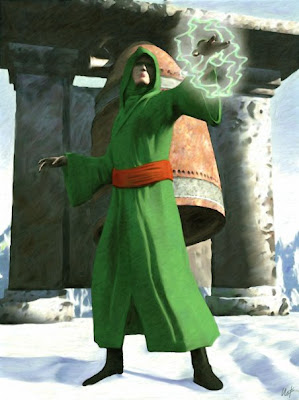 Here are a few other incredible images from Mike. I love the Chesley Bonestell influence. 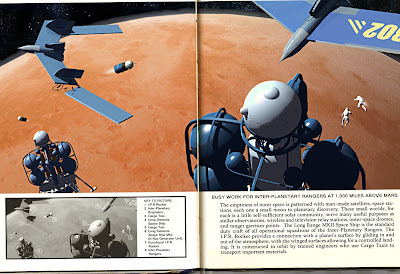 You can look at more Mike Fyles art at his website and Renderosity page.

You can buy The Green Lama Volume One at Amazon or Lulu.
Posted by Pete Miller at 9:58 PM No comments: 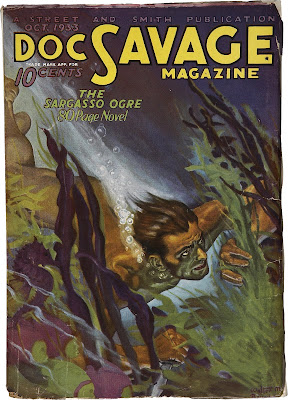 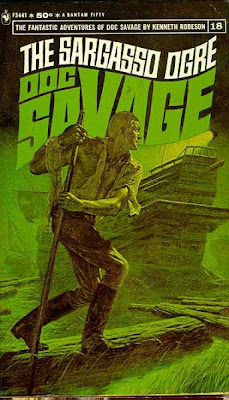 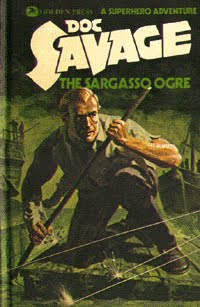 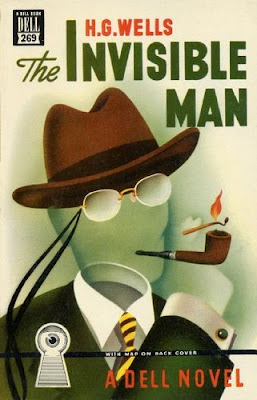