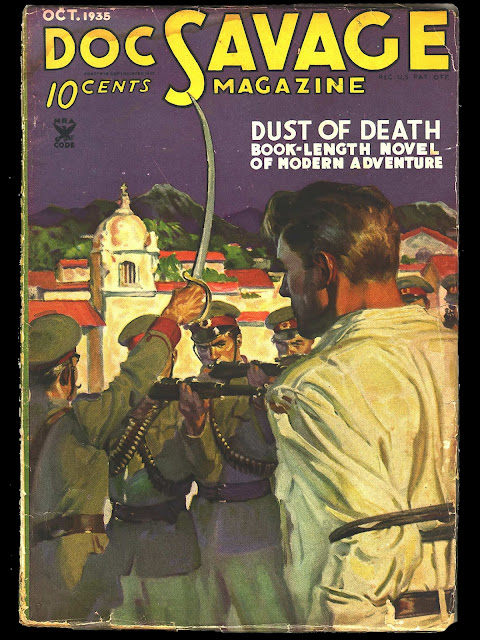 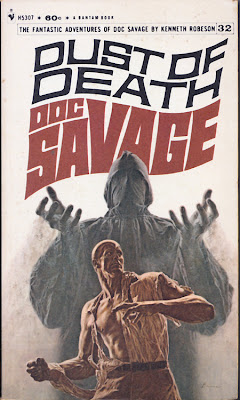 The Print Books are here!

Yes, The Horn and The Zeppelin are now available in print at Amazon and still available via the links to the right.

Honestly, I would prefer you to use the links to Create Space, but I understand you may want to add them on to an Amazon order, or you may have Amazon Prime.

Either way, the books are there to enjoy!
Posted by Pete Miller at 6:35 PM No comments:

The Zeppelin is on sale for 99 cents!

Yep, Amazon has put The Zeppelin on sale for 99 cents! Who knows how long that will last?


Buy now at half price!
Posted by Pete Miller at 5:48 PM No comments:

This also means that iPad readers should be getting their versions soon (depending on how long the Smashwords vetting process takes).