from
The Savage Tales Blog

art by Uchronic Cover Artist
Mike Fyles
Posted by Pete Miller at 9:09 AM No comments: 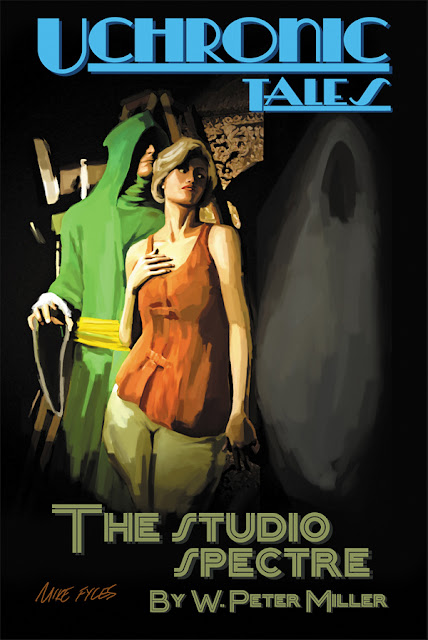 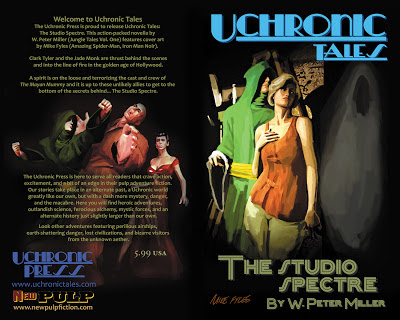 Pulp is back, bigtime!


The genre of Pulp, the fiction with no genre, is making strong inroads in many aspects of pop culture. This is most apparent to the public at large in comics. The number of new and classic pulp characters that are available in new adventures in comics and prose fiction on a monthly basis is staggering. Here is a partial list:


So get out there are read some New Pulp 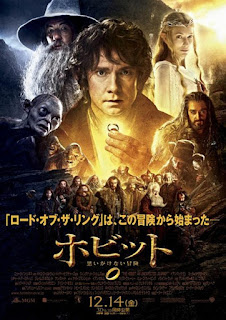 Read more »
Posted by Pete Miller at 3:06 PM No comments: