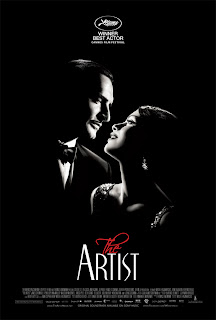 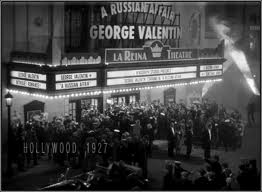 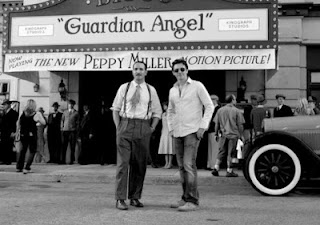 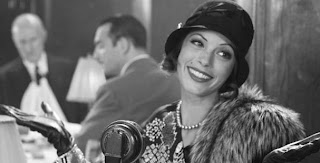 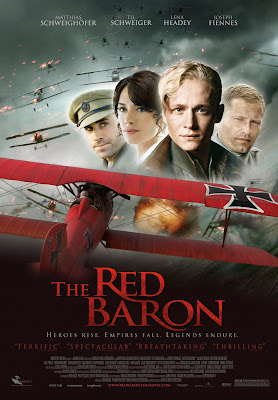 Posted by Pete Miller at 4:20 PM No comments:


You can find the pdf of the chapter here.