Pulp of the Week - Joyland by Stephen King 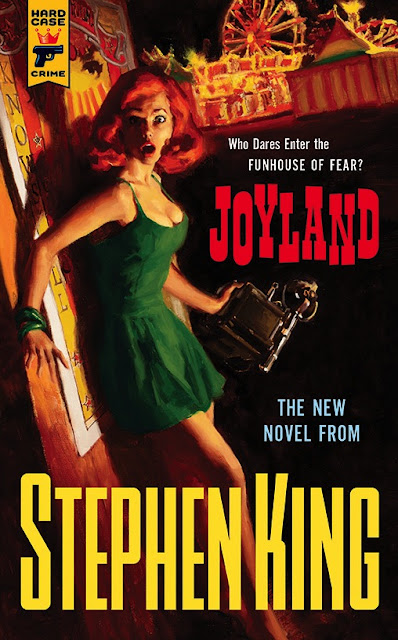 Joyland is Stephen King's new novel from Hardcase Crime. This paperback original tells the tale of Devin Jones, a college student who gets a summer job at a small seaside amusement park (the titular Joyland) in South Carolina. This being Stephen King, there is a lot going on, something beyond the unexpected and heartbreaking exit of his girlfriend who is transferring to another school and ultimately to another man.

There is a single, lone dark ride at Joyland, a ramshackle car in the dark called, The Horror House. Years before, a young woman was savagely murdered there by her date. People say the ride is haunted by the girl that was butchered there. The killer was never found. In the back of his mind, Devin would love to solve this horrific crime, and his sympathetic college friends pitch in to help. They are the mostly off stage research assistants.

Despite being sullen and withdrawn, Devin can't help but notice the boy in the wheel chair that sits out in the yard of a magnificent home along the beach. A boy that is whisked away at the sight of strangers by an attractive young woman. There is a moment of opportunity and the boy engineers a meeting with Dev.

As the weeks go by his relationship with the boy grows, Dev learns how to play by the young reluctant mother's rules. He also learns how to be a carny, and speak like a carny. And, despite it being forced on him, loves his new found role playing the park's mascot. Hiding behind the mask sets him free and the kids love him.

This being a King book, not everything is as it seems and there is something odd going on in Joyland and with the people Dev meets. Something that lurks in the dark places of the heart. This story has a lot of magic to it, and a bit of 'the fog of memory' in its telling. Joyland is a really good book and I highly recommend it. Joyland is a quick read and it's funny how fast you can read a book when it is really good (and not 1500 pages long.)

While Joyland is short for a King novel, its length falls in line with the majority of books on my shelf—books accumulated during the 70s, 80s, and 90s—books I think of as a regular size, around 250 to 300 pages. I realize that those days are over and now books are much longer, but his is the length I like. Maybe that is why I am drawn to pulp and YA novels like Leviathan and The Hunger Games. The stories are fast and to the point. King fits everything needed in this book. Love. Loss. Joy. Sorrow. Longing. Redemption.

The setting along the shore reminds me of the childhood vacations at Cape Cod mashed up with the carnivals and thrill rides of the old quaint Euclid Beach Park or the early Cedar Point, before it exploded into a mega coaster mecca.

Thanks, Stephen, for still writing great, personal stories and for supporting a brand like Hard Case Crime. I'm not sure when Hard Case went to trade paperbacks (or if they always were), but despite the larger size, I still love paperbacks. The package that they have put together is outstanding, from the juicy titles and cover copy to the lurid and fantastic Glen Orbik art.

Posted by Pete Miller at 7:57 PM No comments: 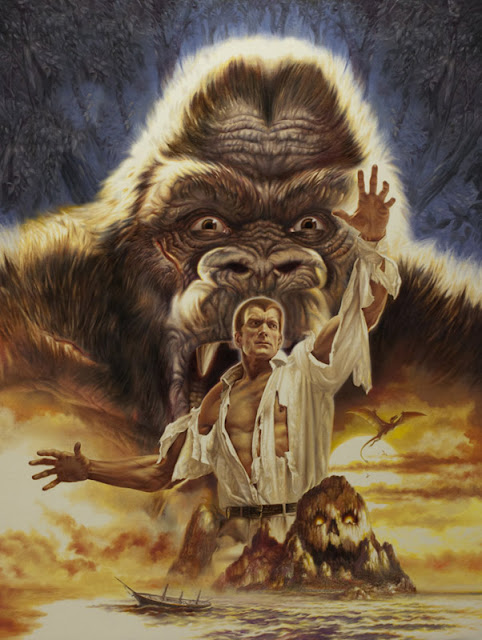 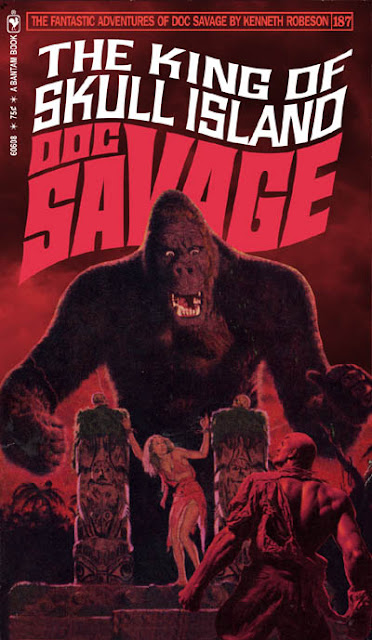 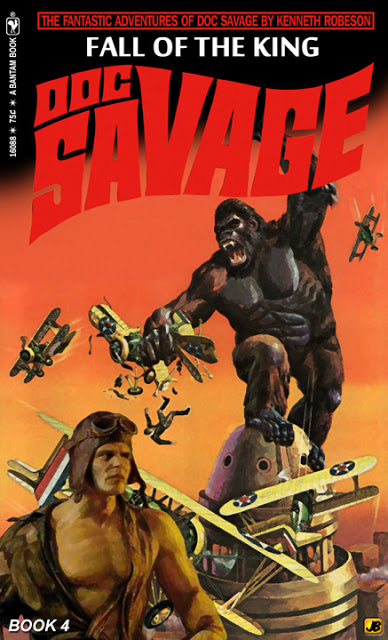 Next up - Doc Savage meets Tarzan? Doc and The Shadow? Doc and the Avenger?
Posted by Pete Miller at 5:58 PM No comments: 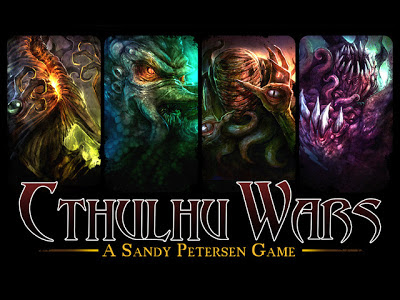 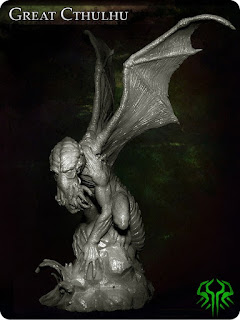 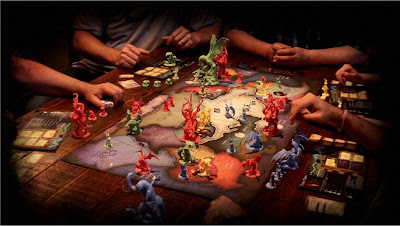 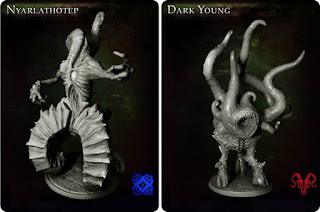 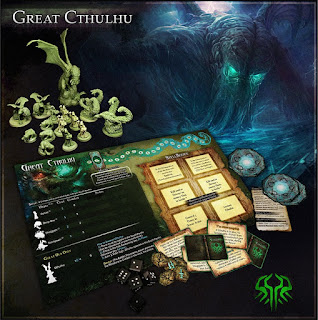 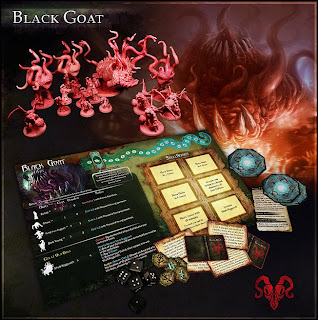 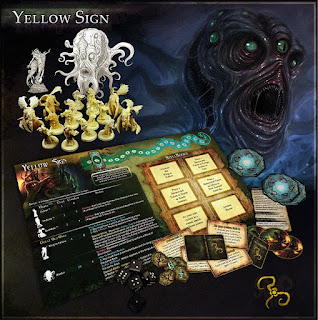 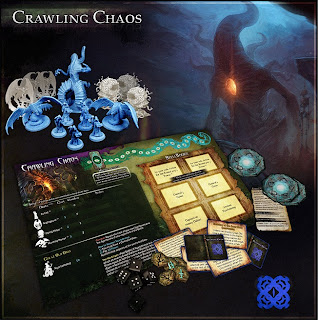 Posted by Pete Miller at 3:18 PM No comments: