The new sold-out amazing version of Space Hulk by Games Workshop got me thinking about my old Space Terminator and Genestealer figures. I dug these out of the vault and will give them a whirl...

I think I can suffer with this to play Space Hulk... 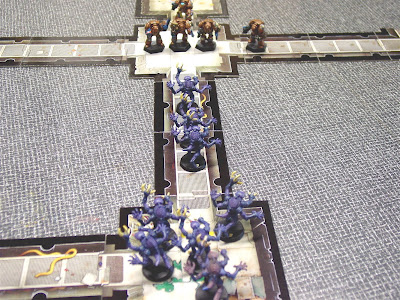 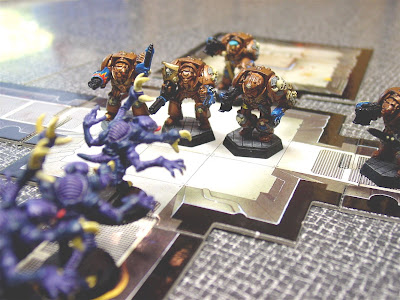 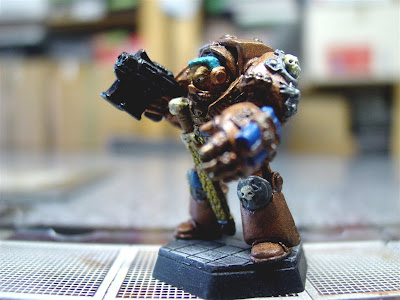 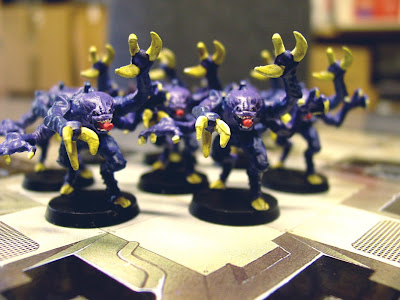 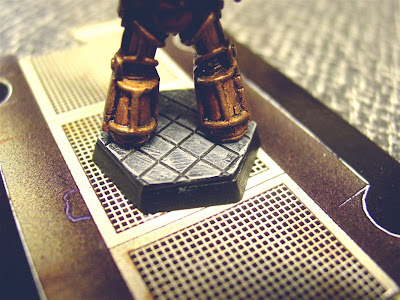 NaNoWriMo update - Half Way Through

Yep, it's halfway time at NaNoWriMo, and I am halfway done (by word count). I have over 25,000 words of the Dreamweavers novel written. However, I am about 3/4 of the way through the outline, so I'm sure that I will have to go back to the beginning and add descriptions and character material and lots of stuff. I know a lot more about my post-climate change Los Angeles now, so I'll have to see how that will add to the story and the characters.

I blasted through the opening and I have had some story revelations on the way, so I'm sure I'll find the places that need material to flesh out the story.

And I guess I'm gonna have to rethink the rest of the outline, but that is hard to do while you're writing.
Posted by Pete Miller at 11:18 PM No comments: 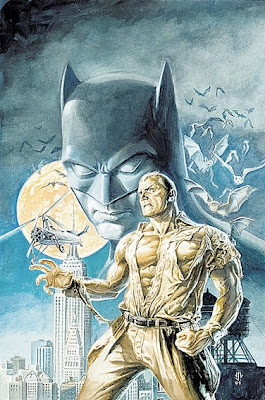 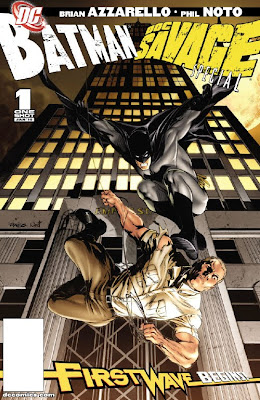 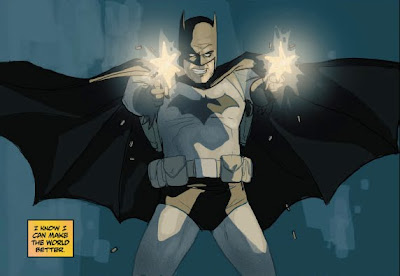 Hopefully there will be more story and more adventure in the regular First Wave comics.
Posted by Pete Miller at 10:31 PM 2 comments:

I am participating in the National Novel Writing Month event for the first time this year. NaNoWriMo is an event for writers and sets the goal of writing a short novel in one month. That means that you have no time for edits or rewrites, you just have to put your fingers on the keys and type an average of 1700 words a day for 30 days.

I am writing Dreamweavers, a science fiction, post-cyberpunk, post-climate change, conspiracy thriller. The only other book I know of in that genre is the great Glass Houses by Laura J. Mixon.

After I am finished, I am sure that there will be a period of many months of editing / rewriting while I get back to the pulp short fiction that I am writing.
Posted by Pete Miller at 4:59 PM 2 comments:


MAKING BETTER
TANNHÄUSER TOKENS - PART IV
This month I am posting the final Tokens of the Months that ToY put out before the transfer of the Tannhäuser property to Fantasy Flight. These have a bleed around them to accommodate a craft punch. You can read about mounting the tokens in my previous article. You can download additional tokens with bleed here and here. You can read descriptions of the tokens here. 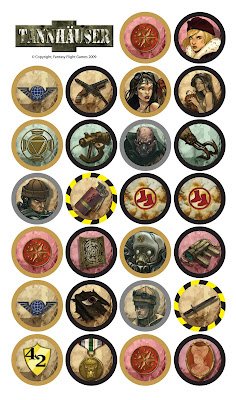 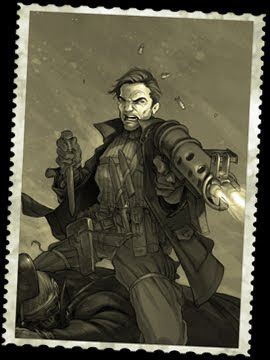 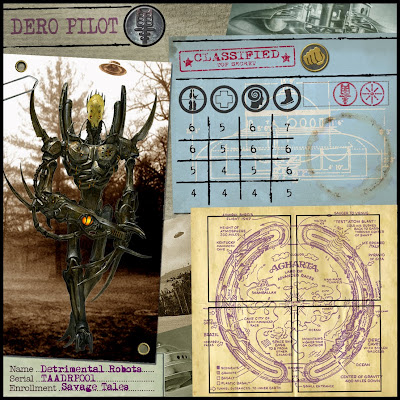 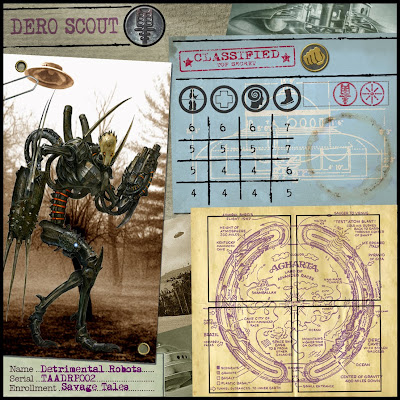 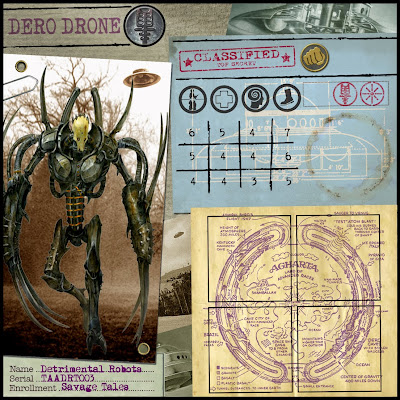 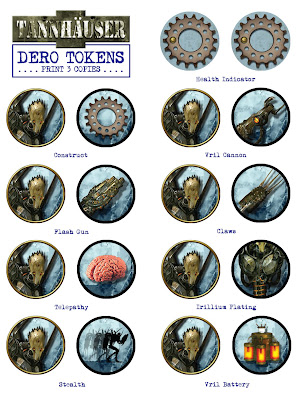