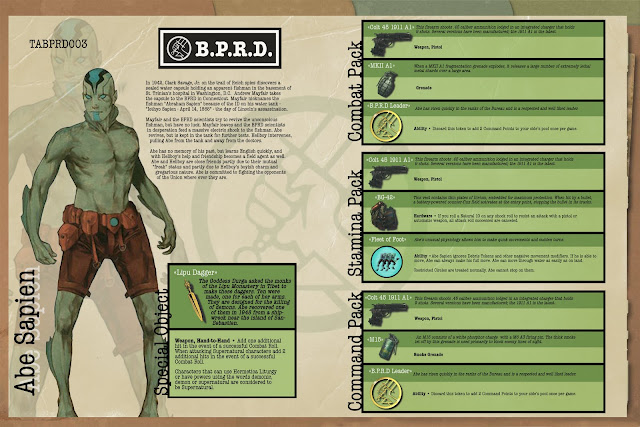 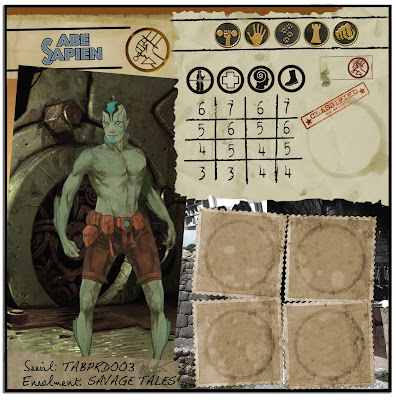 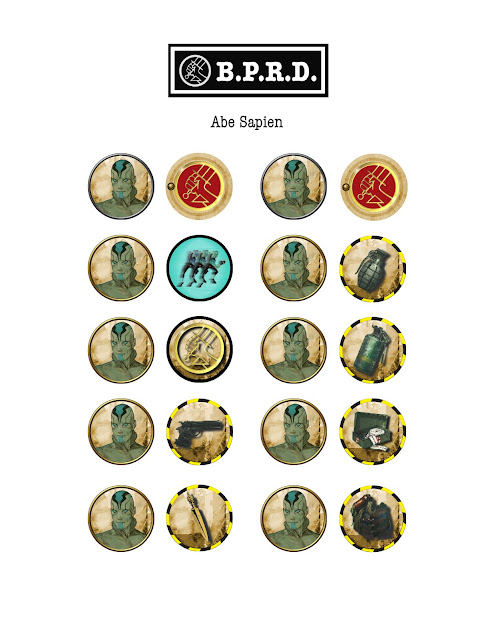 The tokens include a bonus First Aid Kit token...

Posted by Pete Miller at 5:19 PM No comments: 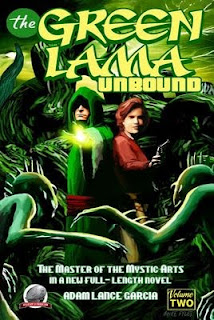 The Green Lama Unbound may very well be the biggest novel put out yet by the retro pulp publisher, Airship 27 Productions / Cornerstone books.

Adam Garcia is a big Green Lama fan and friend of the blog - see interview here.

Unbound takes the Green Lama in several new directions. Garcia is not satisfied with the versions of the Lama that creator Kendell Foster Crossen has given us so far - the original pulp, the radio show, and the vintage comics. In the course of this book, Garcia combines them into a new Green Lama. One that uses the best of all of his predecessors, including the events of Airship 27's first Green Lama Volume (including references to the story by your truly.)

The other major addition to the Lama canon in this outing is the blending of the Lamaverse with H.P. Lovecraft's Cthulhu Mythos.

This is not just an adventure that takes us to the roots of the Green Lama's origins, but takes us into his future and through alternate timelines and possibly other dimensions as well.
The supporting cast is a veritable who's who of the pulps and the Mythos. Lama regular Jean Farrell gets a thorough work out in this volume and I think that Garcia must have as big a crush on her as I do. She is a great character and a joy to write. Garcia stretches her to the breaking point and pushes her sanity right to the edge and she just takes it like a champ.

Unbound digs into the roots of the Lama's powers and origin for the first time in any novel. Through a series of flashbacks at the start of each chapter Garcia reshapes the history of the Lama in an exciting and respectful way. Some purists may object, but sometimes change is necessary to go forward.
Adam Garcia has done his homework like no other contemporary Green Lama storyteller and shares a few tidbits from his research into Kendell

Crossen's archives in the back of the book along with a timeline.

Mike Fyles' art captures the pulp spirit with panache and energy. His contributions to the book are enormous and I only wish there was more art.
If you like Cthulhu, pulp action, crazy cultists, and all kinds of crazy s#it then I think you will like The Green Lama Unbound. I sure did.

I give The Green Lama Unbound an 8 out of 10. There were a few too many pulp characters thrown into the mix for my taste. But once you get into the third act you will not be able to put down the book. It has a very satisfying conclusion and I can't wait to read Garcia's next effort. He has already announced The Green Lama: Crimson Circle. 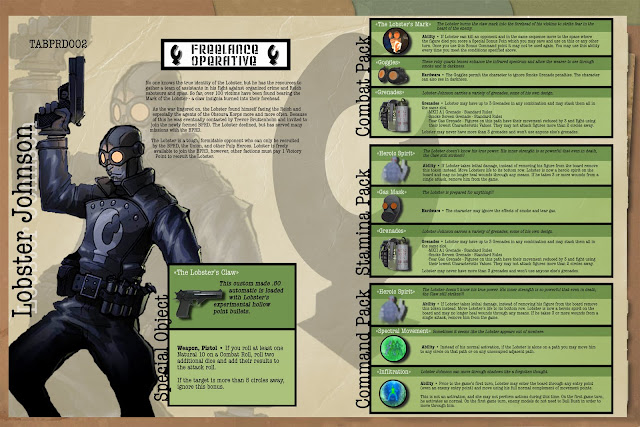 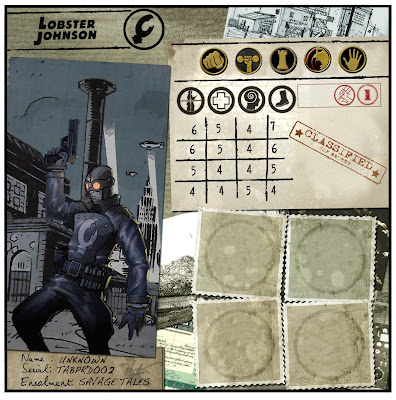 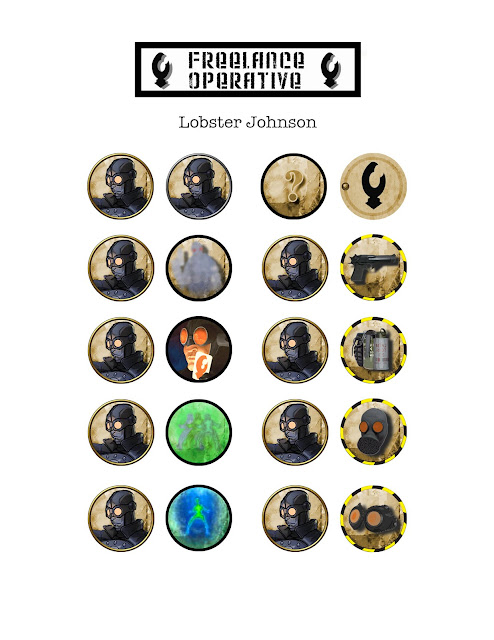 I Just Can't Stop the Uchronic!!!
Posted by Pete Miller at 12:50 AM No comments:

Blogger has added a feature that lets me add fixed pages to the blog. The first of these will hold all the current versions of the Tannhauser Customs.

If you have ideas for the other pages, please let me know. I was thinking I could put up some fiction, or all the Doc Savage reviews as I go, but you may have other, better ideas. Let me know.
Posted by Pete Miller at 2:37 PM No comments: 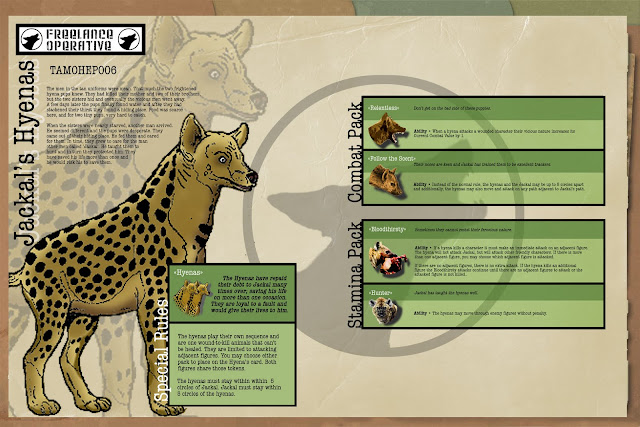 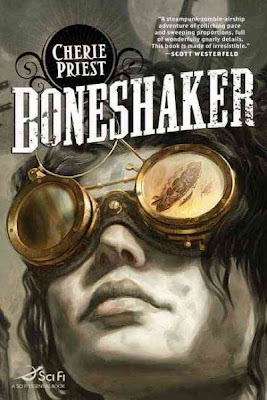 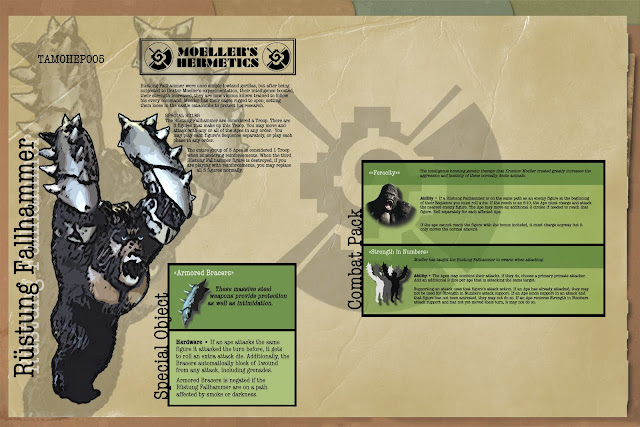 Sorry, but this one is a bit early this week...

Here is some cool stuff from around the internets. I will be adding to this throughout the weekend.

From the Hopeless Gamer - The Adventurers expansion due in November!

Thurs News:
These are from The d6 Generation Twitter feed.

Dust Games and FFGs awesome City of Thieves board... 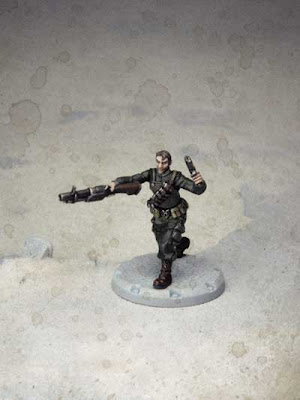 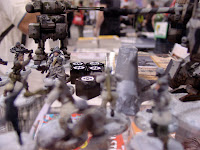 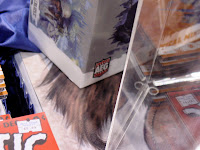 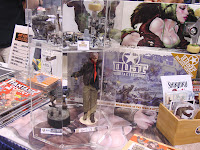 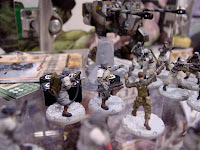 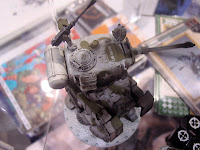 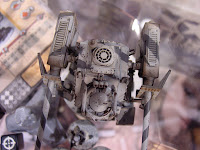 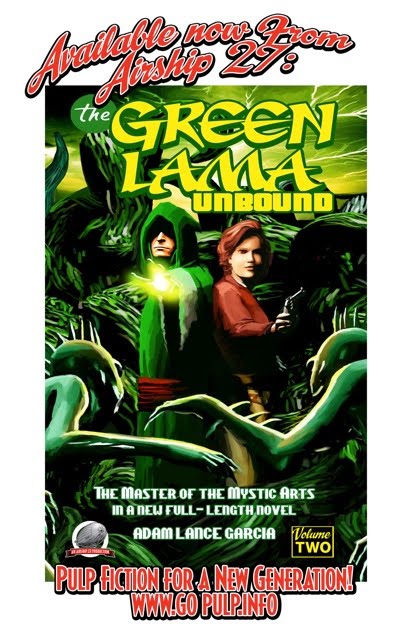 http://gopulp.info
THE GREEN LAMA – UNBOUND has been released by Cornerstone Book Publishers. This really promises to be one bang-up great book with praise after praise coming in from all corners. This is really one not to be missed! I have ordered mine already!

Airship 27 Productions and Cornerstone Book Publishers are thrilled to announce the release of their second book starring the Master of the Mystic Arts, the Green Lama, in a brand new, full length novel by Adam Lance Garcia. THE GREEN LAMA – UNBOUND is a cover to cover literary roller-coaster ride of action and adventure by one of the finest new pulp writers on the scene today.

When Jethro Dumont’s friend, Jean Farrell, disappears on the small Greek island of Samothrace, he and associates fly off to rescue her. Upon their arrival, they discover the forces of evil have gathered in this out of the way place in search of the Jade Tablet and the unholy grimoire known as the Necronomicon. It is the book of rituals that will allow the Nazis and their allies to call forth the Great Old Ones, led by the demon god, Cthulhu.

Now it is up to the Master of the Mystic Arts, the Green Lama, to uncover the mysteries of those ancient rites and thwart the powers of chaos. But before he can do so, he will have to use all the unique skills at his command at the same time rely on the bravery and loyalty of his friends. THE GREEN LAMA – UNBOUND is a non-stop pulp thriller that explores the Green Lama’s past, detailing for the very first time elements of his origin never made known before.

“Both Adam Garcia and Mike Fyles have a strong affinity for the Green Lama,” added Ron Fortier, Editor of Airship 27 Productions. “It is so clear in their work that this was more than just another project to them, but a true labor of love for these talented creators.” THE GREEN LAMA – UNBOUND is sure to become a modern day pulp classic. 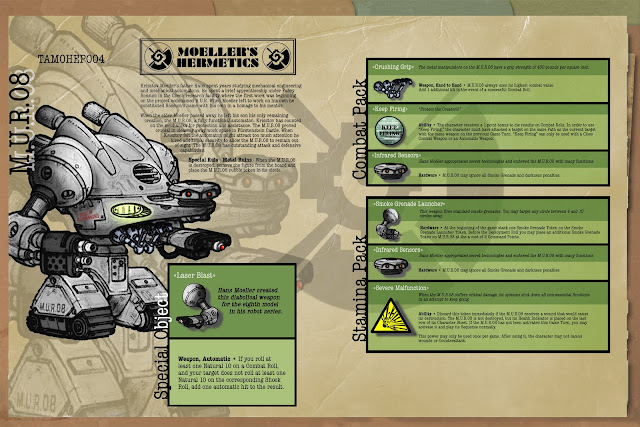