Here is the character card for the Rüstung Fallhammer. I have changed them a bit. They get 3 tokens on their card now instead of 2. 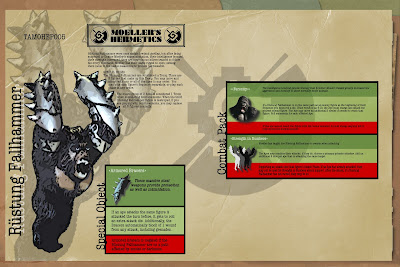 You can get the full size card here.

My custom additions to Tannhäuser are not created by, distributed, or endorsed by Take on You, Asmodee, or Fantasy Flight. Tannhäuser and all related characters are trademarks of Take on You and © Take on You LTD. All Rights Reserved.
Posted by Pete Miller at 12:17 AM No comments:

Krisztov Moeller's father Hans created this robot and left it to his son when he died. Some of the work was done while on the Reich payroll, but Hans Moeller took his work with him when his projects lost their funding following the discoveries at Giza. 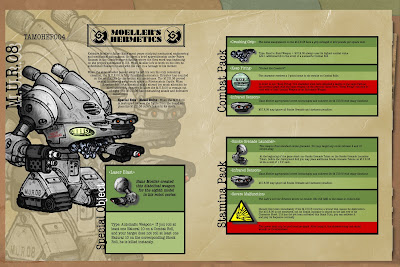 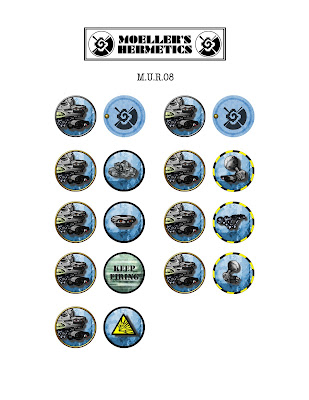 You can get the full size character sheet here.

Once again I would like to say thank you to Malechi for his great work cleaning up and coloring the M.U.R.08 character art. Once again I sent a trading card scan and he did a great job. I added some texture and lettering after I got the robot art from Malechi.

My custom additions to Tannhäuser are not created by, distributed, or endorsed by Take on You, Asmodee, or Fantasy Flight. Tannhäuser and all related characters are trademarks of Take on You and © Take on You LTD. All Rights Reserved.
Posted by Pete Miller at 10:25 AM No comments: 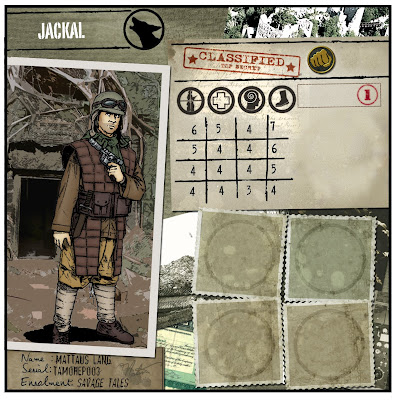 Here is the revised Jackal Character Sheet - I have removed the missing skill icons and altered the size and background of the photo of Jackal.

Tannhäuser Tuesday - Day of the Jackal 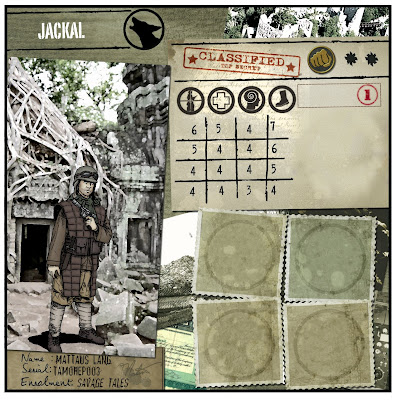 Matthäus Lang was on a mission on the eastern border of Reich Territory when he discovered a cache of plundered art and antiquities. Lang disguised a disfigured corpse in his own uniform and left his life in the Reich Luftwaffe behind. The Jackal was born.

The money didn't last, but Lang is a talented and driven man and he set out on a career as a private operative and soldier of fortune ever since.

Krisztov Moeller became concerned for his own safety and that of the Lady Furstenstein. Freind of his father recommended the Jackal, Moeller hired him and over time Lang has grown quite loyal to him. 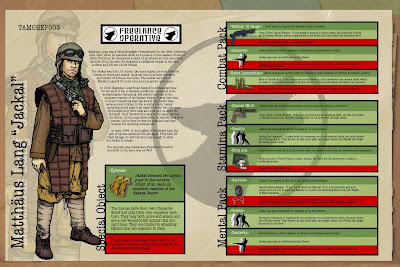 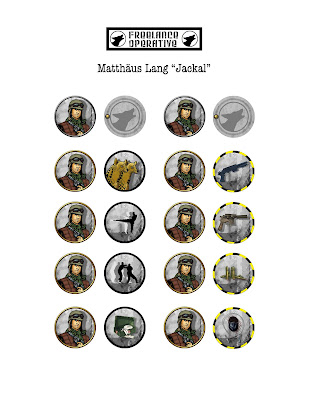 I would like to say a very special thank you to Malechi for his great work cleaning up and coloring the Jackal character. He started with a scan of a trading card I made and did fantastic job.

My custom additions to Tannhäuser are not created by, distributed, or endorsed by Take on You, Asmodee, or Fantasy Flight. Tannhäuser and all related characters are trademarks of Take on You and © Take on You LTD. All Rights Reserved.
Posted by Pete Miller at 3:13 AM No comments:

The Stretchlinks Podcast just put up their first promo. There is a whimsical insanity to all that they do. I find it funny.


Stretchlinks Podcast video promo from Wonkles on Vimeo.
Posted by Pete Miller at 9:28 AM No comments: 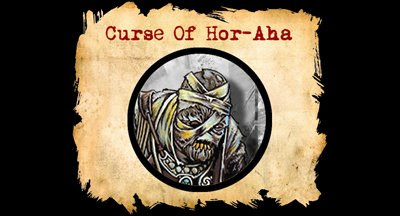 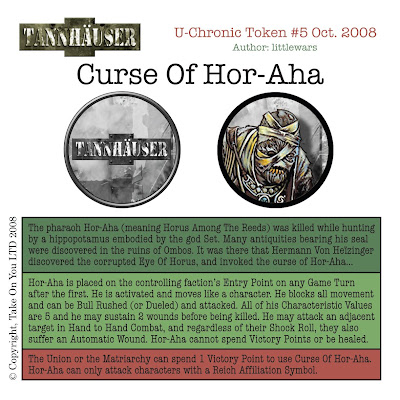 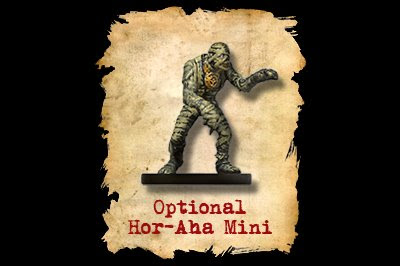 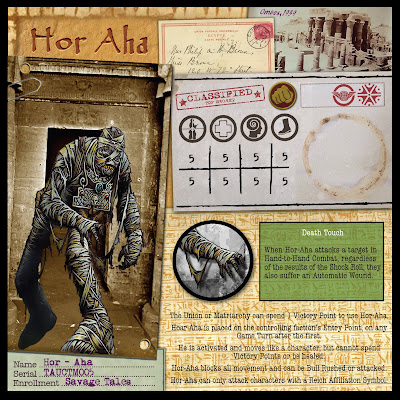 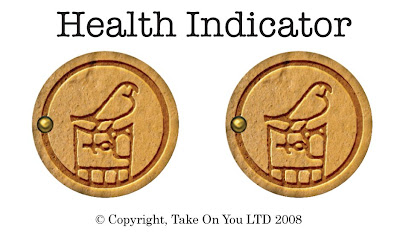 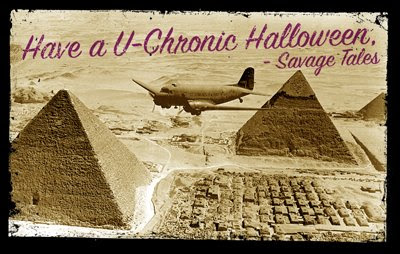 Posted by Pete Miller at 7:42 AM No comments:

Earlier today, Decipher CEO Warren Holland posted up the final 13 names and fortunately 2 out of the 3 I voted for are in.

Now I have to decide between Gunslingers and Wild Cards... 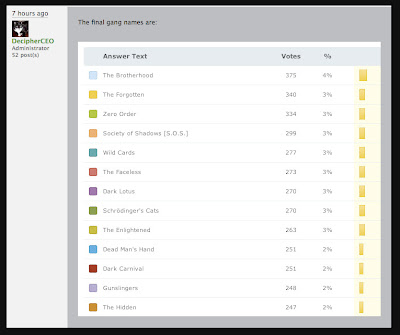 Fantasy Flight finally got around to posting up a translation of the Official U-Chronic Universe Chronology. Unfortunately, it is full of errors. I combed through all available versions and combined them into my current best version. This is a work in progress, so if you spot any errors or can clarify any points, feel free to let me know so I can update it.

Go here to get the PDF.
Posted by Pete Miller at 9:38 PM No comments: