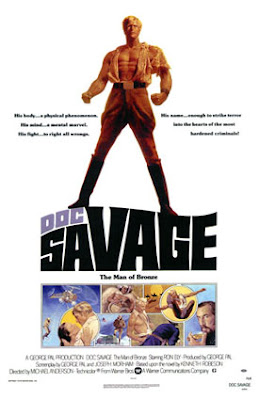 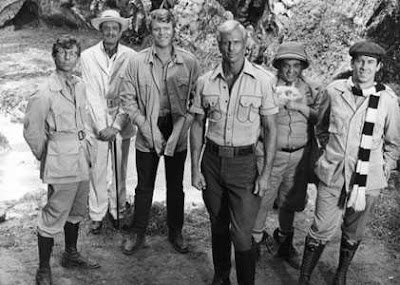 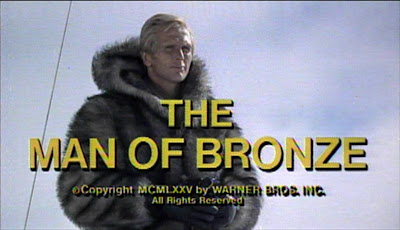 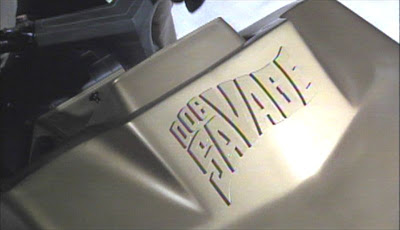 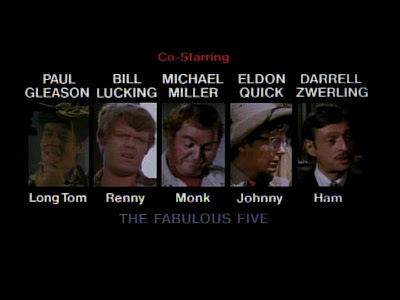 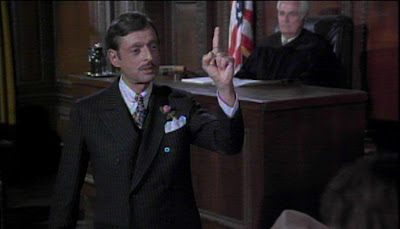 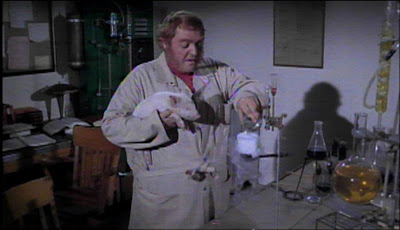 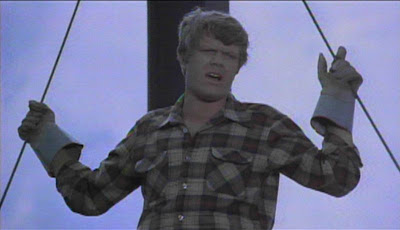 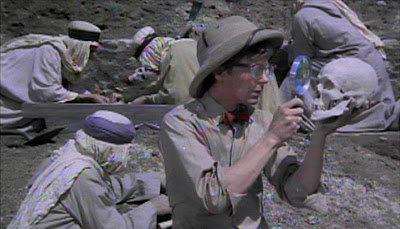 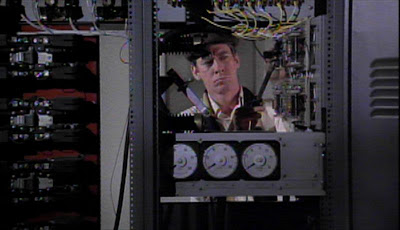 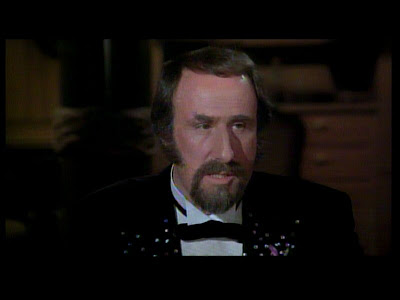 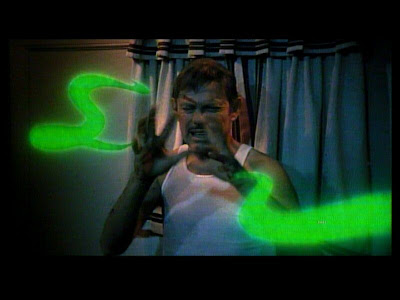 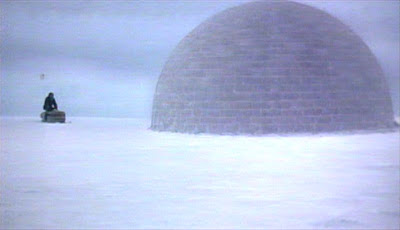 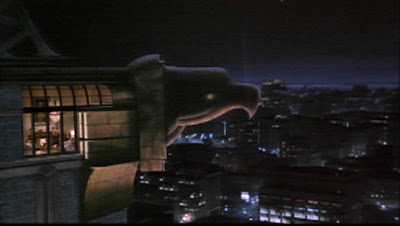 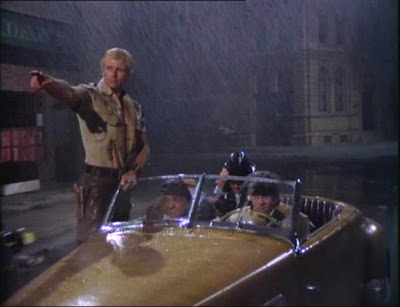 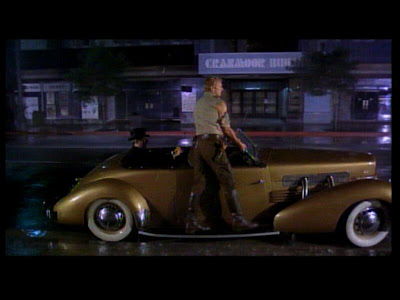 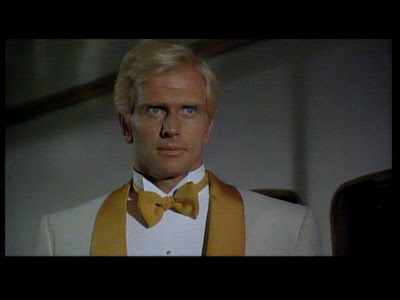 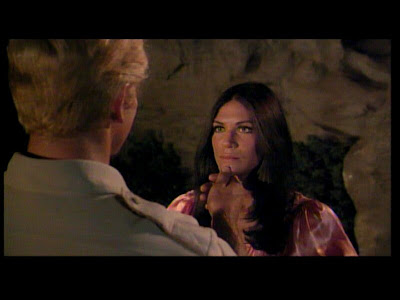 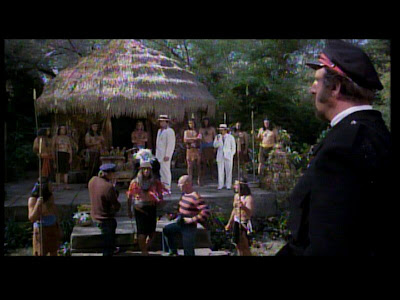 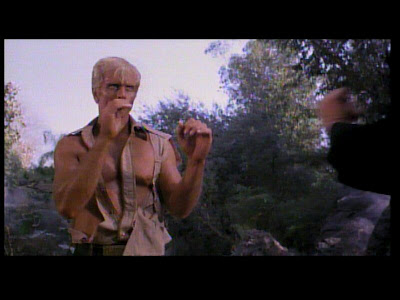 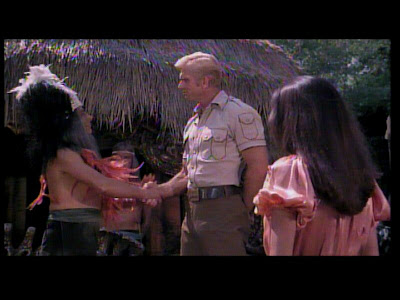 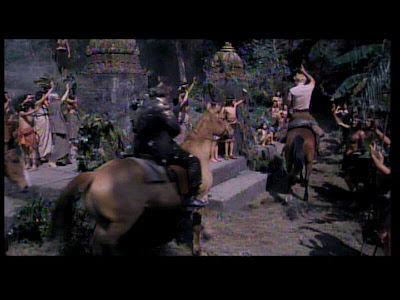 
Thanks to Chris for posting all those captures from the Laserdisc a few years ago.
Posted by Pete Miller at 2:02 PM

The villain, Captain Seas, is also a comic buffoon. As are his henchmen.The sucking his thumb in a giant baby crib.And the fact,the movie needed to an Indiana Jones/Jame Bond type action movie-which sure both,were inspired by Doc Savage,in some way.