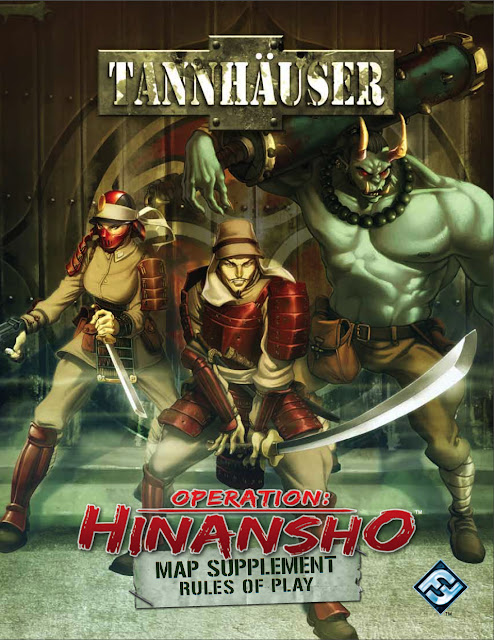 
The new maps have paths that follow a new basic rule - if the base of a character can fit in the space between two circles without touching them, then they are NOT adjacent. 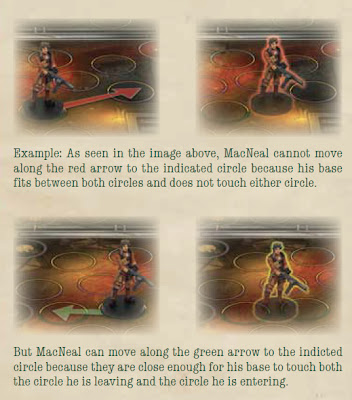 New Rules for the new map features and tokens.

Bunch of Tokens including those for new rules like Volatile Rubble, Locked Wooden Doors, and Locked Reinforced Doors. There are also the full Faction Tokens for the Shogunate - Objectives Tokens, Command Point Tokens and Flag Tokens. The remaining tokens are for Story Mode, and Covert and Gate tokens.

There are a number of new circle types in this expansion.

When a Locked Door token is on the appropriate circle, the door is locked and characters may not move into that circle.  The Locked Door tokens contains 2 skill icons; green and red. If a character adjacent to the locked door has a skill matching the green icon, they can spend one movement point to open the door. If they do not have that  skill, the door is unlocked by using 3 movement points.Anyone next to the door can spend one movement point to close it and it is locked again. Any character adjacent to the locked door with a matching skill to the red icon may try to smash the door, permanently destroying it. Reinforced doors require the Mechanic skill and Wooden doors the Athletics skill. 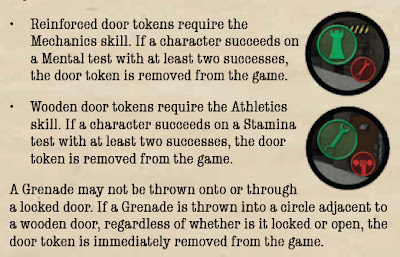 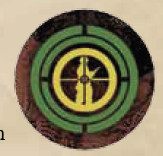 There are also Covert Tokens that can be placed in certain scenarios. 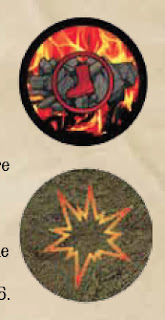 Before they are activated, characters pass through these circles normally. Once activated, all characters that share the volatile path take three automatic hits and a volatile rubble token is placed in the circle. Any character that passes through this rubble takes 3 automatic attack successes (in addition to the movement penalty of the rubble.) 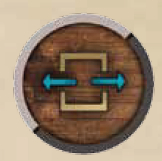 Gate Tokens
You can now connect two maps together using these new tokens. Put two maps next to each other and place a couple of these tokens down to bridge the gap between the two maps.

The rest of the rule book is not included, but the Gate Token section mentions you can play these big double maps with "Large Teams" - 5 Heroes and 4 Troops, or with 4 teams.


The Cost
I am not sure why FFG did not release the Shogunate items as one big box set like the Matriarchy, but it probably has to do with price.


Operation Hinansho and the Matriarchy Natalya pack are currently listed as being 'On the boat' which typically means 4 to 6 weeks.