I have been madly crafting awesome stuff to screen in Hall H at San Diego Comic-Con and missed this news - just saw it on Miah's site...

FFG has announced that Tannhäuser is going on hiatus following the announced releases of the Union hero Edison, the Reich hero Frankenstahl, and the 2nd novel, "Operation: Night Eagle."

This is not a shock as I don't see the game on tables everywhere being played, but I am please they are going ahead with these last items. There really is a huge amount of stuff to play with for the game and I will enjoy it (as with Heroscape) for years to come.

Here are the final items to be released: 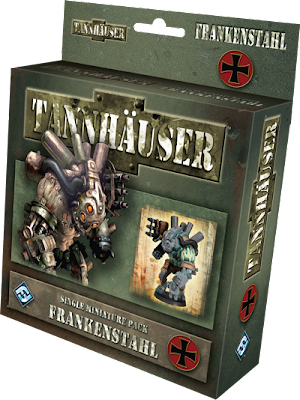 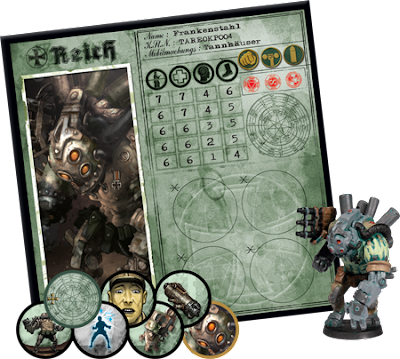 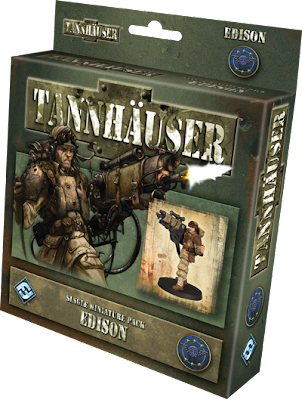 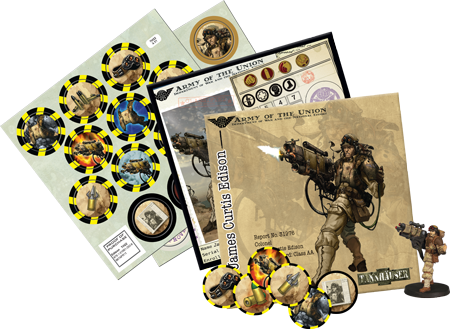 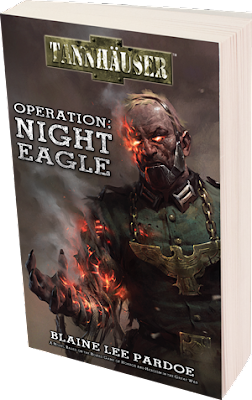