Welcome back! We have a new monthly Tannhäuser feature here at Savage Tales. We call it the U-Chronicle and we intend to bring you features and news each month.

As most of you are aware, Fantasy Flight Games has purchased the entire Tannhäuser property, including all work done to date and several upcoming releases. When these are to be released, only FFG knows for sure. They have announced 2nd edition rules for the game, with a $5 rule book available in addition to a free PDF of the revised rules on FFGs site. All existing components will be fully compatible.

The most recent news on the FFG web site gives us a few clues into their plans. According to a "State of the Game" report filed September 4, 2009, "Tannhäuser is the newest addition to the FFG family. We are going to be doing these State of the Games periodically for Tannhäuser to keep you better updated than times previous." They also promise us "the elusive Wolf (who will be for sale alongside Daedalus this fall)."

And best of all is this bit - "FFG wants to see the full potential of this game realized. We want this world to be a living breathing thing that we have the privilege of revealing. Currently we are in the process of transition. Take On You is sending us all of the assets for the game, and we will be going over them to see how far along all of the already announced projects are, and to make sure all upcoming projects are as close to perfect as can be. We will be showcasing previews of the upcoming Daedalus map expansion over the coming weeks, and there are a lot of products planned to follow it. We are holding off announcing them until the schedule is much more concrete, which means the time between announcement and when the product is in your hands is kept to a minimum. No more waiting, no more delays. We want this world to come alive, and stagnation is not an option."

I really hope that they mean it. 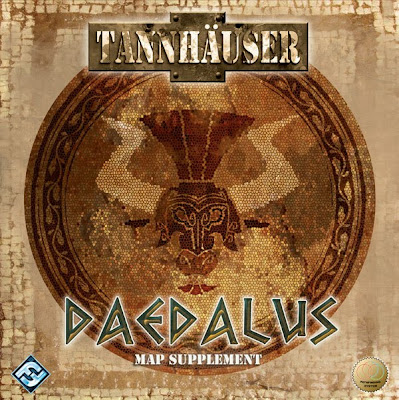 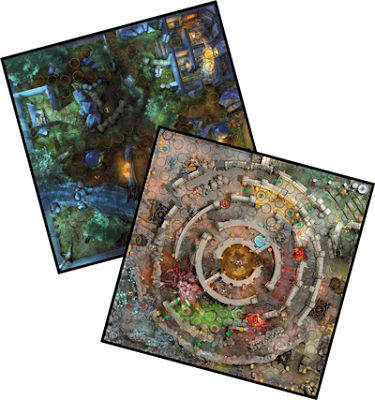 Tannhäuser Daedalus features:
• With 4 Entry Points, its singular Pathfinding and its new special spaces and surprising effects will give your tactics a rude awakening!
• Featuring two brand new maps, this expansion gives you a wealth of new options.
• Engage in a campaign of six original scenarios! 64 tokens are included to supplement your objectives, scenarios, and equipment!"
Daedalus retails for $29.95 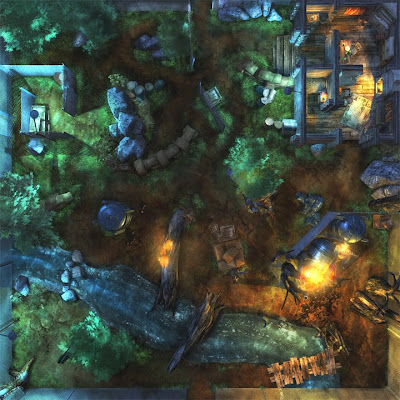 Additional details are revealed in another press announcement from August 31st. "The second map is set in the outdoor Outpost of Gévaudan, and also elevates your play experience. This map brings the deadly capabilities of the sniper to bear. An all new icon for you to exploit, the sniper post allows you to target models not on your path!" This map is the one that FFG had previously announced a contest for designing the pathfindings. I am unaware of any announcement of results. 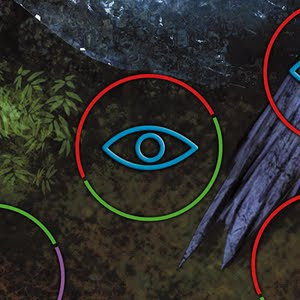 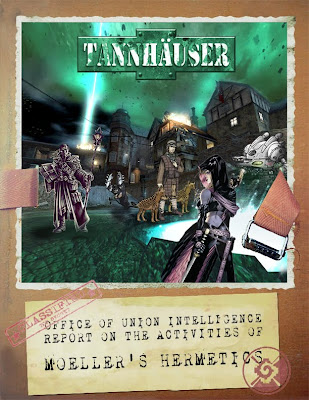 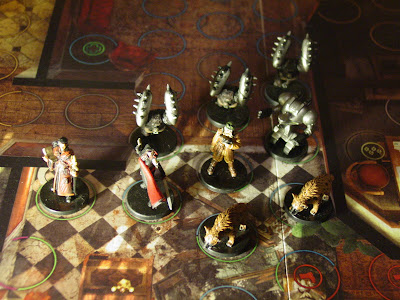 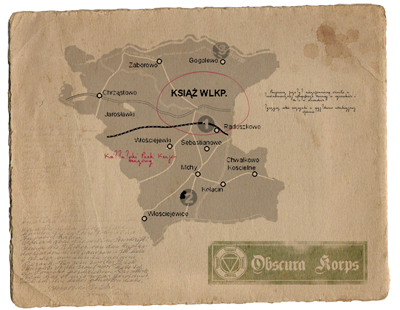 I'm not sure what File Factory is meant to do, but it won't give me a viable download link. Have you thought about using Google Docs or Windows Live Skydrive

Just scroll down to the very bottom of the File Factory page to find the link. It kind of looks like an ad. Google Docs won't take a large enough file...

By popular demand I have added a link to the article that points to a smaller file...

Awesome update...I kept checking and checking trying to figure out where the Doc had gone. Glad to have Tuesday updates back!