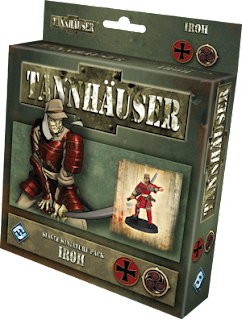 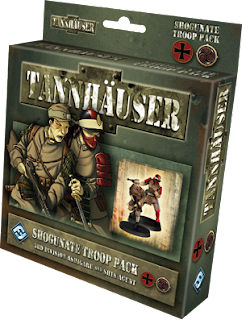 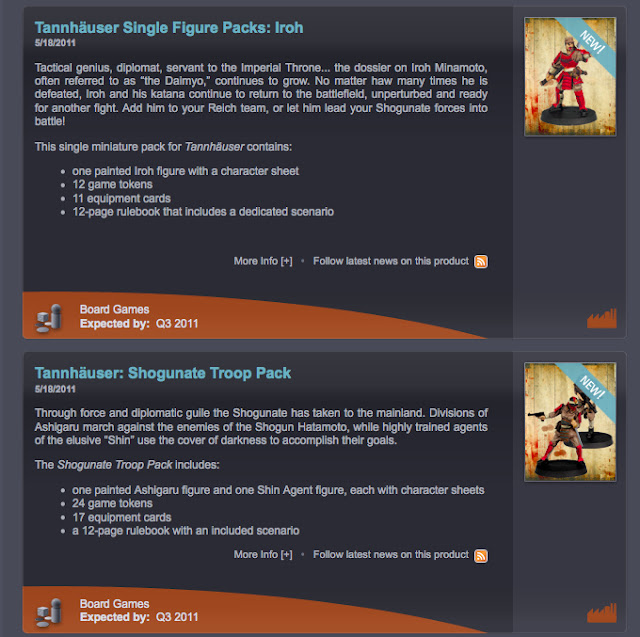 This  last one is something of a surprise - normally these things say "This is a reprint" - this does not. Is this a hint of a new iteration of the rules? Or is it just an oversight, having left off the reprint status...


So, clearly I have to do a rewrite of my Faction to make them a Chinese Faction. I'll do a rewrite of the characters and come back to this... This kind of political upheaval in Japan will clearly lead to some expatriates that will fight against the power grab and try to restore the Emperor to the throne.

Did you see the news?