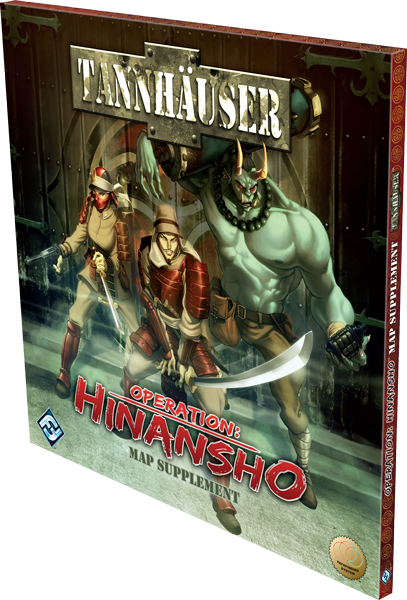 Fantasy Flight Games has announced the release of Operation Hinansho, a campaign supplement for Tannhäuser.
From the press release:
"A new campaign expansion, Operation: Hinansho transports players to the Far East where the great powers seek answers to the mysteries of the unexplained crash of a Union plane and the sudden abandonment of a Japanese research facility on the island of Hokkaido."
Additionally, "Operation: Hinansho comes with a double-sided map..." "New rules, circle types, and tokens." 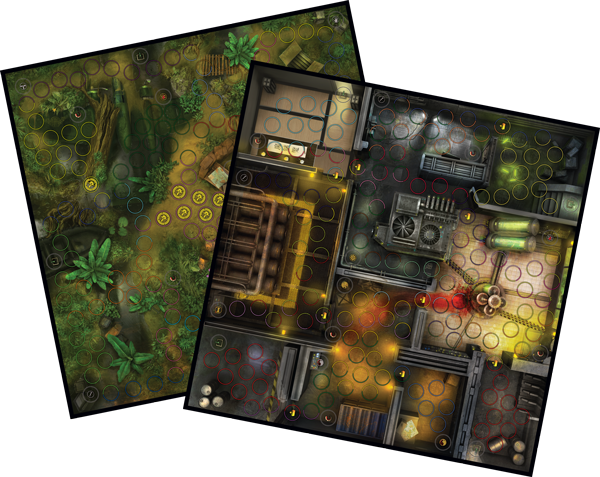 The press release mentions Locked Door circles and Sniper circles. Covert tokens are new as are Volatile rubble tokens. The latter explode if a character passes through. I am assuming that the backs look like ordinary rubble so that the characters are taking a chance every time they pass through rubble. 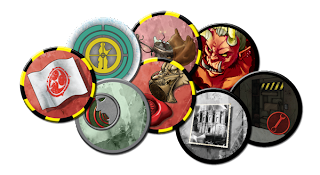 The press release also says that "Operation: Hinansho also gives players all the tokens they need to play the Shogunate Faction independently in any scenario and on any map in your Tannhäuser collection." So all the flags, objectives, etc are included.
"New scenarios give you many exciting ways to pit these allied forces against each other, including optional rules for fielding larger teams on multiple maps." That sounds good to me!
I am pleased with the level of support FFG continues to show for this eclectic game. We now have four full official factions and maps with four entrances, so four player games are on. If you add in my two factions, you could double up the maps and play a three on three game.
.
.
Posted by Pete Miller at 11:00 AM